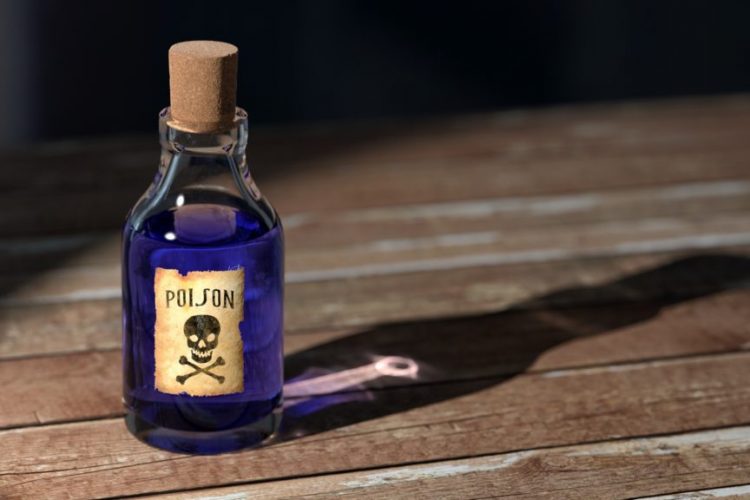 The Dangerous Aftermath of a Meth Lab

Because the ingredients are relatively cheap and easy to find, meth labs are often discovered in homes, apartments, hotel and motel rooms, mobile homes, and even sheds. Signs that a residence may have housed a meth lab include a large amount of cold tablet blister packs, bottles, lithium batteries, lighter fluid, paint thinner, acetone, and propane tanks. More immediate signs include a strong chemical smell and a powdery residue on kitchen surfaces and cookware. We never recommend anybody but a certified professional attempt to clean a suspected meth lab site. Because of the toxicity of the residue left behind, meth labs are extremely dangerous, and depending on what chemicals still remain on site, the proper steps must be taken to prevent fires and explosions from occurring during the remediation process

What’s Left Behind After a Meth Lab is Shut Down

The production of meth consists of mixing unstable solvents and highly corrosive and reactive metals with pseudoephedrine (the active ingredient in Sudafed). As you can imagine, such a cocktail of chemicals produces a toxic blend of by-products, but the biggest contaminant left behind in the wake of a meth lab is the drug itself. Methamphetamine (commonly referred to as crystal meth) is a powerful, highly addictive neurological stimulant that has rapid, devastating effects on its users. In a meth lab, similar to what we see with smoke damage, particles of meth become airborne and leave a residue on every interior surface, leaving no surface safe for anybody but a trained professional to deal with. Porous surfaces, like upholstery and carpet, absorb the residue and are completely unsalvageable. Worse still, meth residue finds its way into the HVAC and plumbing systems, making the entire house a hazardous and toxic waste site.

The Risks Children Face in a Former Meth Lab

When an adult is exposed to meth, it causes increased heart rate and blood pressure, as well as strong neurological effects, which can include anxiety, confusion, violent behavior, paranoia, and even visual and auditory hallucinations. These effects are amplified for at-risk populations – the elderly, infirm, and children. Children’s internal systems are still developing, causing their metabolism, breathing rate, and heartrate to be higher than that of an adult. Which means, when exposed to an environment where meth residue covers every surface, they are taking in more of the psychotropic drug, which has a more significant effect on their littler bodies. Age-related behaviors of young children (particularly toddlers) who are constantly putting their hands and other objects into their mouths increase the likelihood they will ingest, inhale, or absorb the toxic chemicals left behind in the wake of a meth lab. Children’s higher metabolic and respiratory rates, as well as their developing central nervous system, also make them much more vulnerable to the effects of the drug.

Remediation of a Meth Lab

No two meth labs are the same. Some use heat, some do not. Some use an endless array of glass bottles and tubes, and others use a one-pot shake and bake method. Because of this, there currently exist no federal or state standards for proper meth lab remediation. However, the EPA recently issued their Voluntary Guidelines for Methamphetamine Laboratory Cleanup, which provides extensive information on the dangers associated with meth lab remediation as well as the best practices for making a former meth lab a livable space once again. The EPA recommends 19 steps to proper meth lab remediation, including among them:

LM Companies, LLC is licensed for biohazard cleanup and readily adheres to the voluntary guidelines set forth by the EPA for meth lab remediation. Contact us today to begin the process of restoring your property./p>